By definition, dementia is a general term for a decline of mental ability that is severe enough to interfere with one’s daily life. Dementia is not one specific disease, but an overall term that encompasses several different forms of the condition, including Alzheimer’s disease, vascular dementia, dementia with Lewy bodies, and other types. The disease can exhibit itself in the way of memory loss, confusion, withdrawal from social activities, changes in personality and even hallucinations. Dementia literally robs an individual of the unique qualities that make them who they are. The Alzheimer’s Association predicts that one in nine people over the age of 65 will develop some type of dementia in their lifetime.

… Read the rest of the article here. 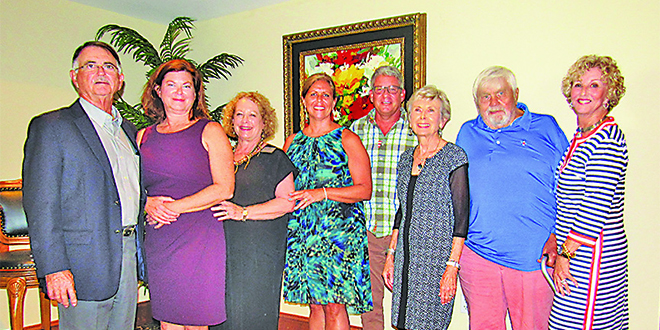